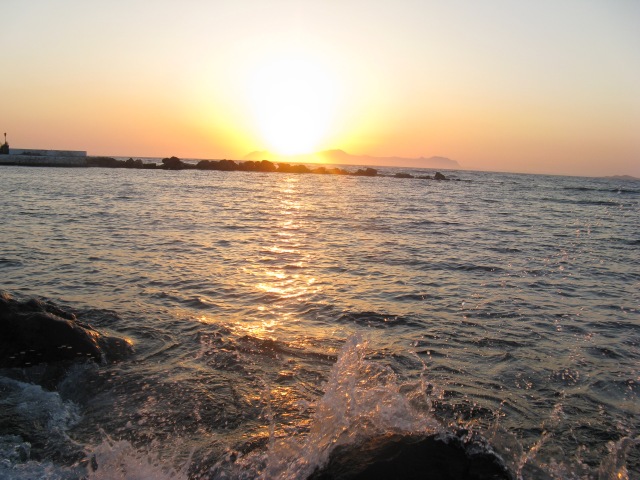 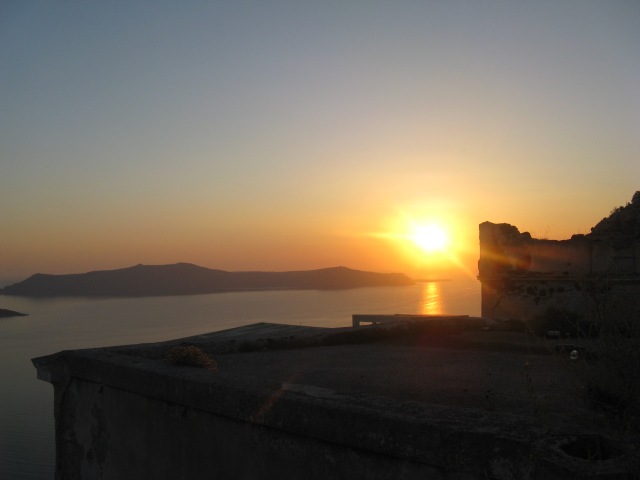 First photos from Greece appeared on my blog today. They were photographed from the Aegean Sea port off the tiny volcano island of Nysiros, which boasts all of four small fishing villages.

I did not think I could do this with my lack of experience in this new medium. I gotta keep at this to share a little of my trip of a lifetime to visit my father’s homeland and the seat of western civilization. I wonder what type of Eastern thought influenced Hellenic Greece? How much learning from the spiritual masters made its way across the Muslim world to Westerners?

Alexander the Great helped to spread our ways. Don’t you think “their” ways had to influence us, even through a little osmosis?

After all, this is my blog, my reality, my niche on which to meditate. Who cares what illusions someone wants to impose from outside. I’ll stay within, where the light shines on Nysiros, Greece in the summer of 2008.