I didn’t know how much joy there could be in grief until sorrow encompassed me and a warm flow of unconditional love spread throughout my entire being. Someone I knew experienced a death in her family and it hit me like a proverbial ton of bricks when I learned of her demise . . .

Her sister – who may have been in her mid 40s – had been suffering from what was an incurable malady. She was in and out of the hospital and only recently placed in a hospice, according to my friend, Allison.

Allison had notified me and other seekers that her sister had passed on at 11 o’clock yesterday morning. When I learned of the death, I was struck with such sorrow I could not believe it. I compared it to the loss I felt not for a family member — my mother, my father or my older brother —  but for a soldier friend who was shot and killed in Vietnam.

I was unable to grief for him because of the war. We had to get back to combat patrols, and I did not have the time to mourn in a proper fashion some 40 years ago. 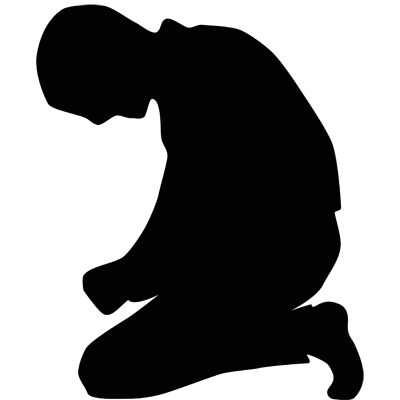 Parting with a loved one is sweet sorrow

I finally set things right several years ago at a retreat for veterans with PTSD. I was at a place called Omega Institute in update New York. I cried like a baby and felt so much relief in doing so. His name was First Lieutenant Victor Lee Ellinger, one of only three junior officers in my infantry unit.

I never met Allison’s sister. But I cried for Allison and her family and friends who did know Allison’s sibling.

Grief can have a joyful quality about it. It is like Shakespeare said in one of his many plays. “Parting is such sweet sorrow.” (I underlined the important part!) I believe the story may have been Romeo and Juliet.

It could have been about Michael J and Allison’s sister for the feeling I got from such a parting . . .

———–
I thank all that is holy that I had got to know her through the efforts of the universe and the love that exists everywhere.
We miss you dear Coleen.
Always and forever.
But, you will never be “apart” from us!