God works in mysterious ways.
Put another way, the Universe will conspire to bring about what you really want and need in life, even though you may not know it when the Divine Intervention takes place.
Or even like it. The intervention that is. And on first blush, it may even seem bad but you realize on reflection it had to have happened for you to progress in life.
Take my being overlooked for a promotion at a newspaper I worked for as a reporter —  The Pottstown Mercury — America’s only small-time newspaper with more than one Pulitzer Prize nestled some 40 miles from Philadelphia.
I got passed over for a raise when another reporter with less seniority was named an acting editor. Not that the reporter didn’t earn it. He was a former Nader Raider before serving as a newspaper man. Plus, he could spell a helluva lot better than I ever could! It’s just that I resented it and wanted to pay the paper back for this oversight and the failure to give me a raise of $20 a week.

So I got more heavily involved in the union. I became its local unit leader and began to organize other small papers in the Ingersoll chain, stretching from Falls River, Mass., to the outskirts of Detroit as well as the hinterland of Indiana.

I started a newsletter comparing management problems at the papers. Such as the lack of black workers at a Delaware County daily newspaper on the border of Philadelphia. It retained one black fellow – a janitor – and not one newspaper reporter or sales person.
I also pointed out the inequity in pay between men and women at all of the papers for inside and outside advertising sales people. Display advertisers who handled the big ads were mostly men, while those working with the tiny classified ads were women who made some $100 a week less. This also prevailed at the big city newspapers, such as the Philadelphia Inquirer and Daily News! 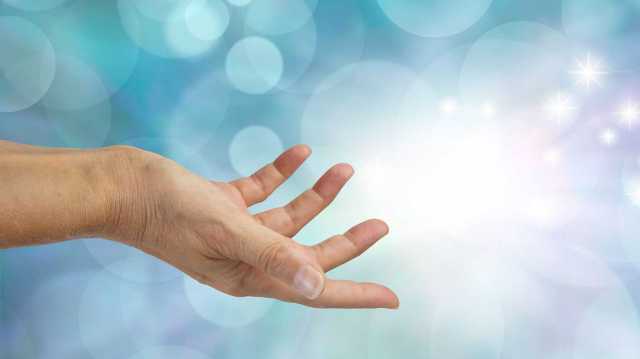 Quoting the pope who came out in favor of unions, I angered management and felt justified because of my copy editor promotion slight. The Universe wasn’t finished with me and I eventually took a leave of absence from the paper and served as a union organizer for The Newspaper Guild in Philadelphia where I travelled from paper to paper spreading the Gospel of the Organizing.

We held one election before I called it quits as a newsman and decided to go to law school to help society as a labor lawyer. I got a “D” in a labor law class and took it as a sign of God to go into another field of law – Criminal Law – where I worked for 20 years. But that’s another story about Divine Intervention and the mysterious ways Life plays its hand. It’s always beneficial if we look close enough to see the pathways.