Angels can perform magic if we open ourselves to ’em!

Today while in what I call the “post-meditative-state,” I wondered if something spiritual might have occurred when I was much younger. I then thought of a time when I was in first grade in Saint Ludwig’s Roman Catholic Church School. Sister St. Leonard had chosen me to be one of the so-called angels. The duty of an “angel” was to guide the second graders to the front of the church where they were to receive their first Holy Communion by a priest. I remember I was standing at the end of a pew where the second graders had been kneeling during a church service. I was wearing pure white. I had on white shoes, white pants, white shirt and a white cape that had a blue silk lining.Looking back, I know that I must have appeared quite dashing! There is a picture taken by a family member showing me in the angel outfit standing outside of Saint Ludwig’s Church. I look quite angelic in my get up. I’m in front of a column carved into one of the church’s entrance way. 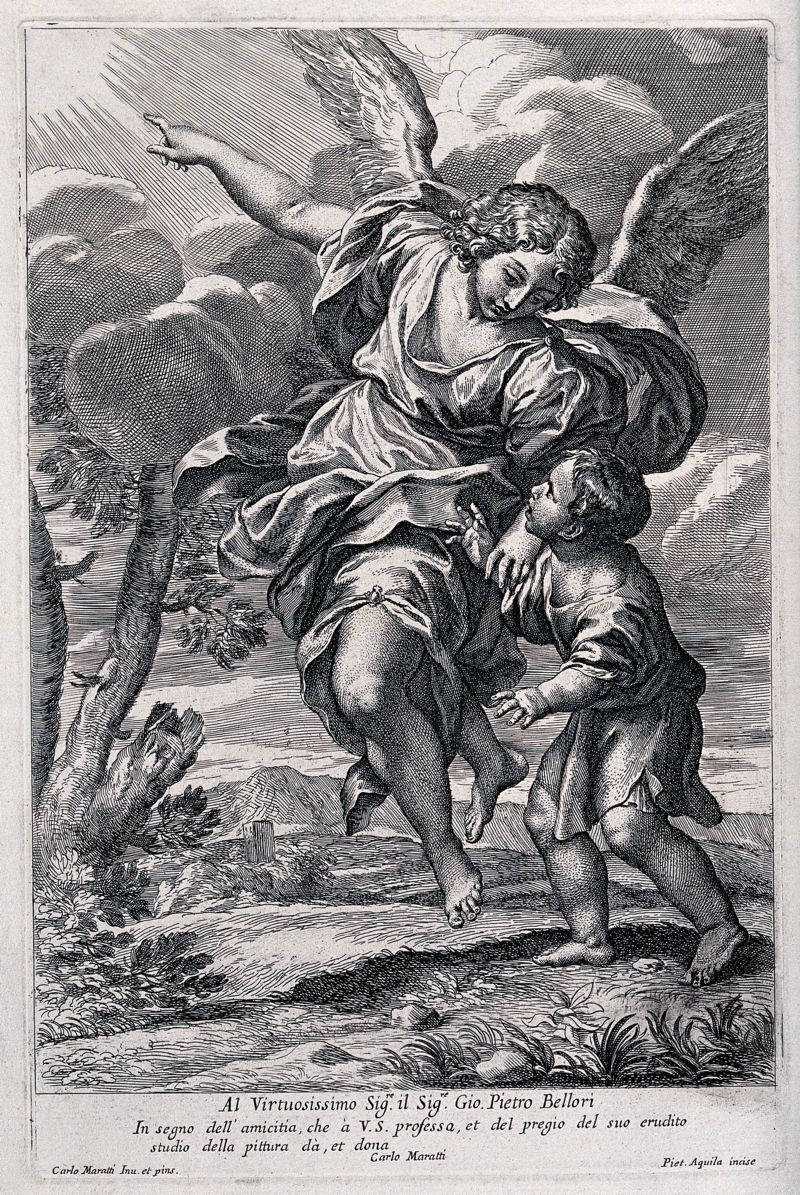 On reflection about my earliest encounter with the spiritual world, I couldn’t help but wonder if there was some sort of reason that I was called to serve others in the House of the Creator. Maybe it was a first calling of sorts.

I believed in Jesus. I believed that whenever I did something bad or sinful, it hurt Jesus. The worst thing in the world to a kid of that age, I believe, was to do something intentionally negative, be it an act or thought, or even a thought or act of omission.

I believed it made Jesus weep.

Maybe that is what Sister Saint Leonard had seen in me back then. Maybe it was one of the angels who surrounded me as a child, manifesting for the nun to see the entity.

I like to think there were other times when the divine engulfed me so much that I couldn’t do anything except the Will of God.

Hey, that ain’t so bad, come to think of it. It’s kind of like being touched by an angel to help humanity see and feel the unconditional love in the universe. Who needs to be a medium when you can be a mystic?

One comment on “Touched by an Angel to Help Guide Others”